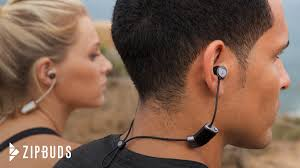 The Zipbuds company has been producing earbuds for a few years.  The Zipbud name is the combination of Zipper and Earbuds (Zip Buds).  Prior to Catalyst it developed the Juiced earbuds that have a patented zipper cord to prevent the cable from tangling.  Juiced earbuds are available with an optional glow in the dark cable so you can be seen at night when you are running.  Zipbuds also launched the tangle free sport earbuds that are designed to fit tightly into an athletes ears when they are working out. 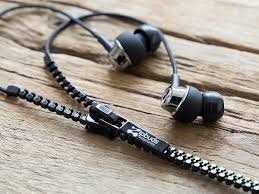 So far, Zipbuds has raised $186,279 through a Kickstarter crowdfunding effort for its Catalyst sport earbuds.  The Zipbuds startup began raising funds on September 13, 2016 and made its fundraising goal of $25,000 on the same day.  Zipbuds also has stretch goals that give backers a free extra pack of memory foam earbud tips and also a free extra pack of c-locks and stabilizers.  According to their Kickstarter page, Zipbuds expects to deliver the Catalyst earbuds to backers by January 2017.

Zipbuds constructed reward tiers for its crowdfunding supporters that include:

Zipbuds is headquatered in San Diego, California and was started up by Rob DeFay.